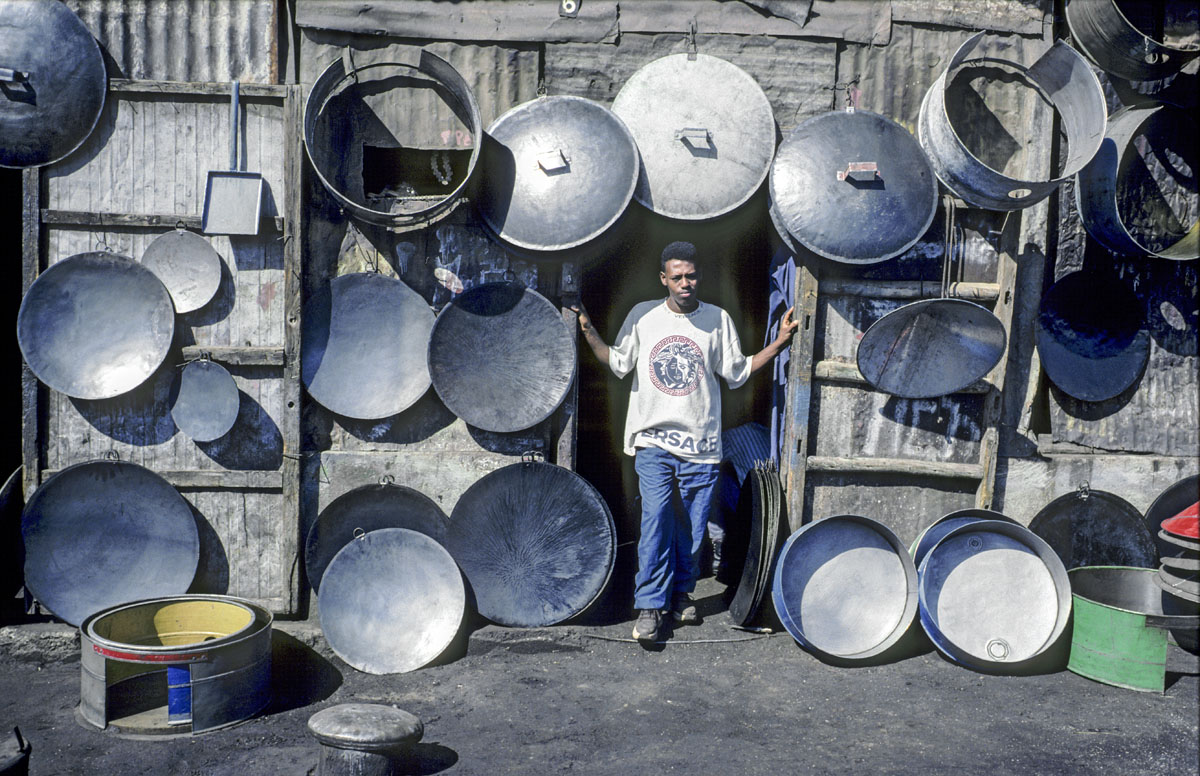 Due to building activities of the University the cemetery was cleared in 1954. The Jewish community allowed the transfer of the remains of 55 people to a new cemetery.

Much to their surprise archaeologists discoverd another 31 graves during a new building project in November 2005.

Under the supervision of Rabbi Shmuel Spiero these remains were reburied in two different cemeteries. During the excavions and reburial strict Jewish laws were maintained.