The Monumental fascist architecture commissioned by Mussolini is in Rome still used for a contemporary interpretation:

On the Piazza Augusto Imperatore opposite the Mausoleum of Augustus, the Sapienza University, which is the largest in Europe with 140,000 students, the Olympic Stadium with the marble statues built for the games that never came and the Ministry of Foreign Affairs behind it.

Five years before, in 1937, the preparatory work on this site began. The plans were bigger than big; Mussolini even wanted to extend Rome to the sea. The area had to rise to Ostia along the highway that was already constructed in 1928, in order to bring Rome a bit closer to the coast. The Second World War, however, threw a spanner in the works and Mussolini had to deal with other matters.

The work was stopped in 1941. Construction continued in the 1950s and 1960s, but now with a completely different purpose in mind. It had to become a modern residential and working area, with many sleek shapes. 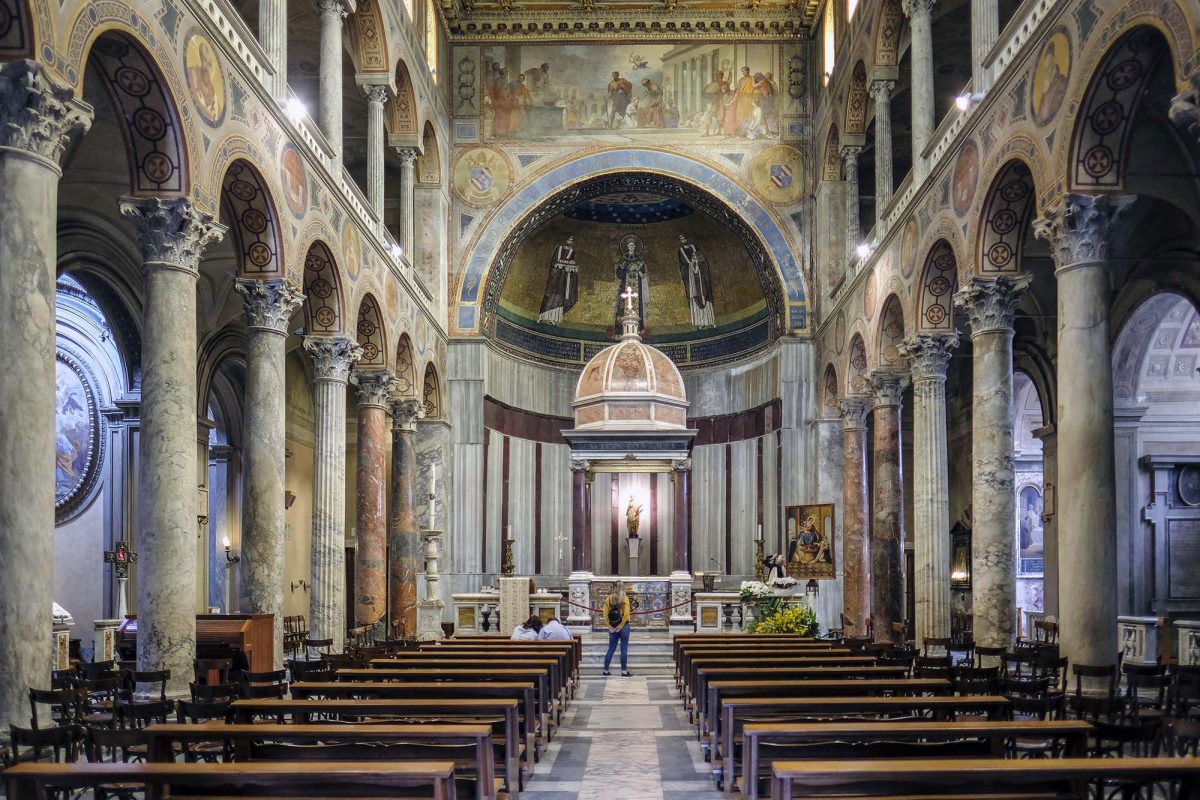 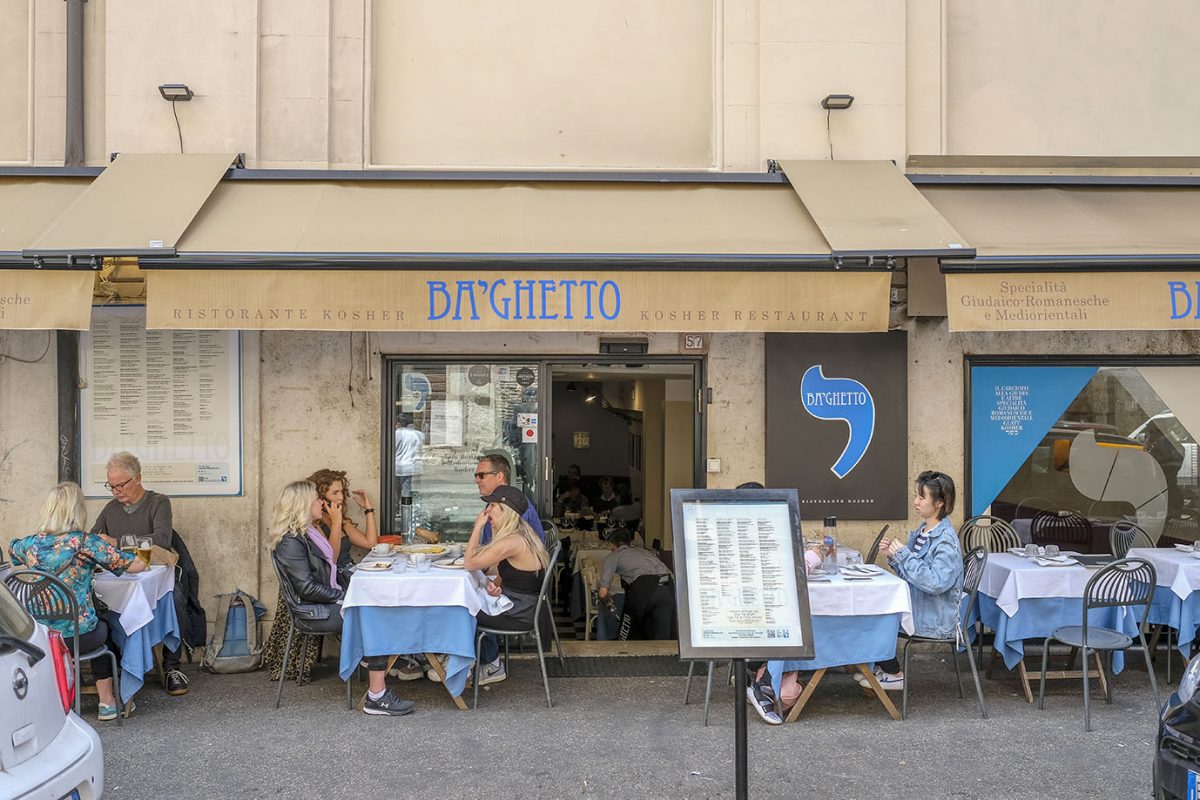 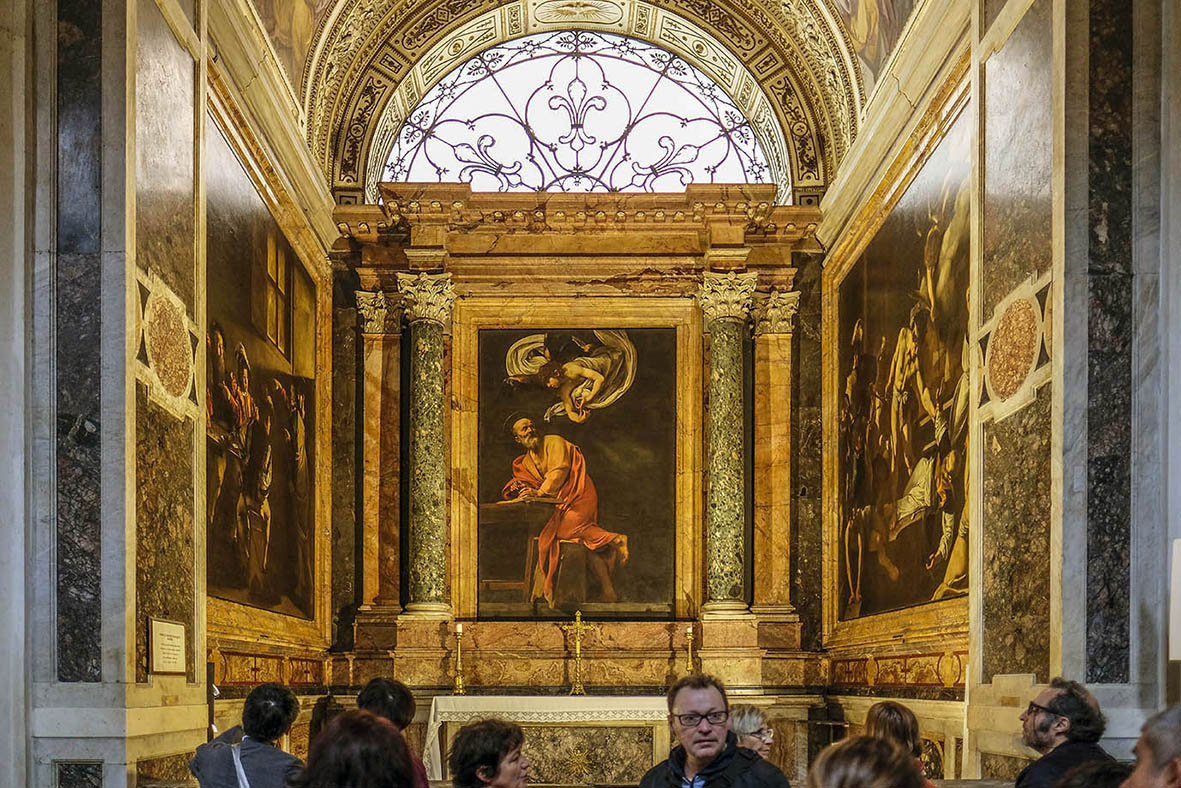