This story begins in Rotterdam during my visit to the Eugene Atget exhibition at the National Museum of Photography. Atget systematically captured ‘old Paris’ between 1897 and 1927. His accurate documentation of streets and houses was the reason for me to re-capture more than one hundred locations photographed by him: the same places, from exactly the same point of view where Atget was with his camera. Twenty of our ‘double photographs’ are in the archives of the Paris city museum Carnavalet.

Atget had a message. With his large-format plate camera and wide-angle lens, he worked day in day out, systematically capturing the Paris that constantly changed during his life. He wanted to preserve what was still there and wasn’t interested in the rich, grand and pretentious Paris, which was the result of the ‘demolitions’ caused by urban architect Baron Haussmann, commissioned by Napoleon III between 1853 and 1870, destroying the largest part of the old Paris city centre.

Inspired by my experience in Paris, I developed the idea of re-photographing Dutch cities, based on archive photos and a map of one hundred years ago. This resulted in books with a hundred photographs taken a century ago of all the districts, with – displayed next to these – contemporary photos taken from the same point of view. You can see the changes at a glance. 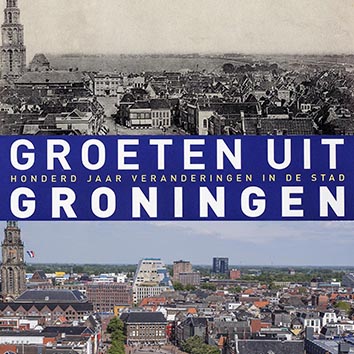 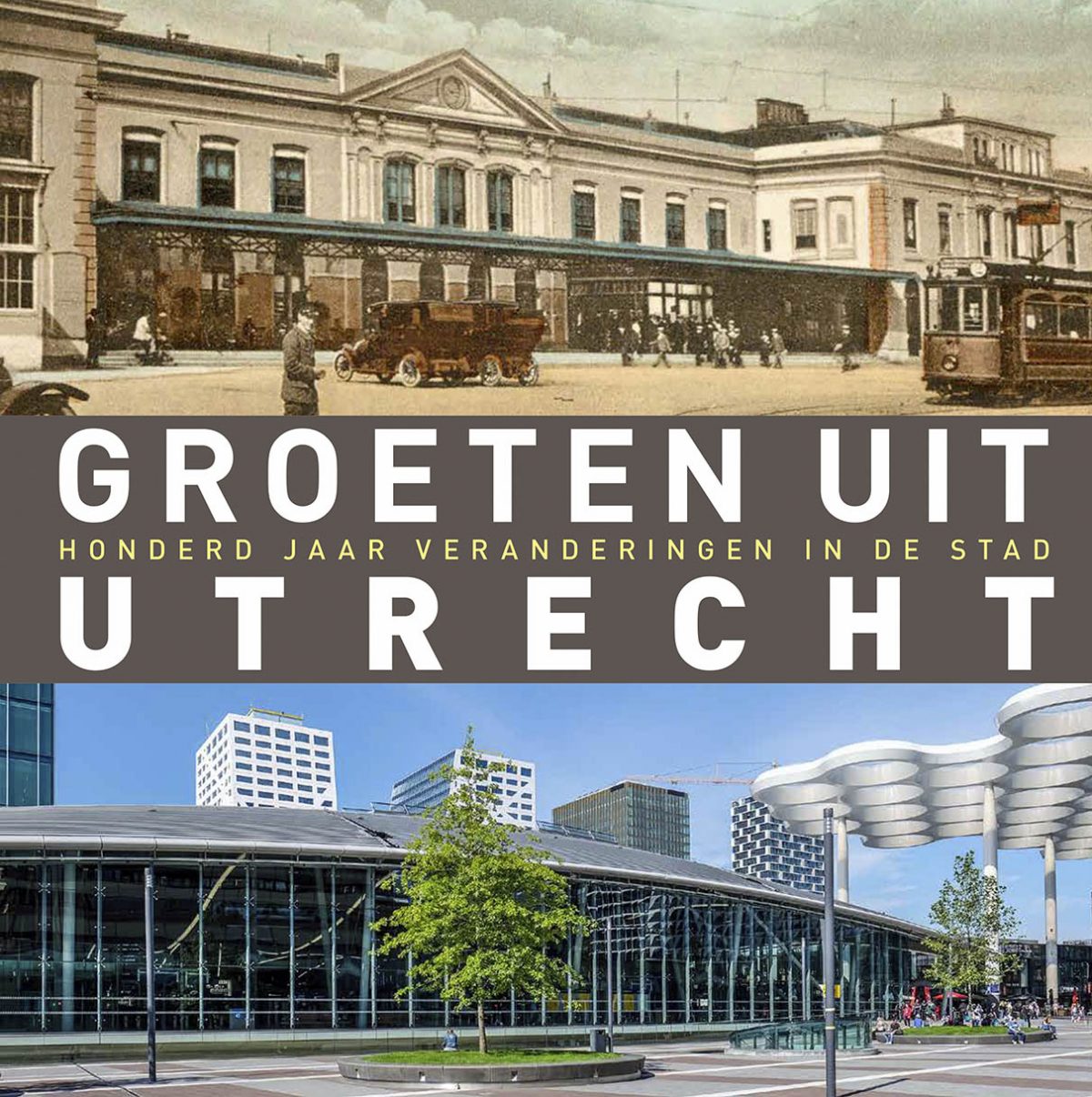 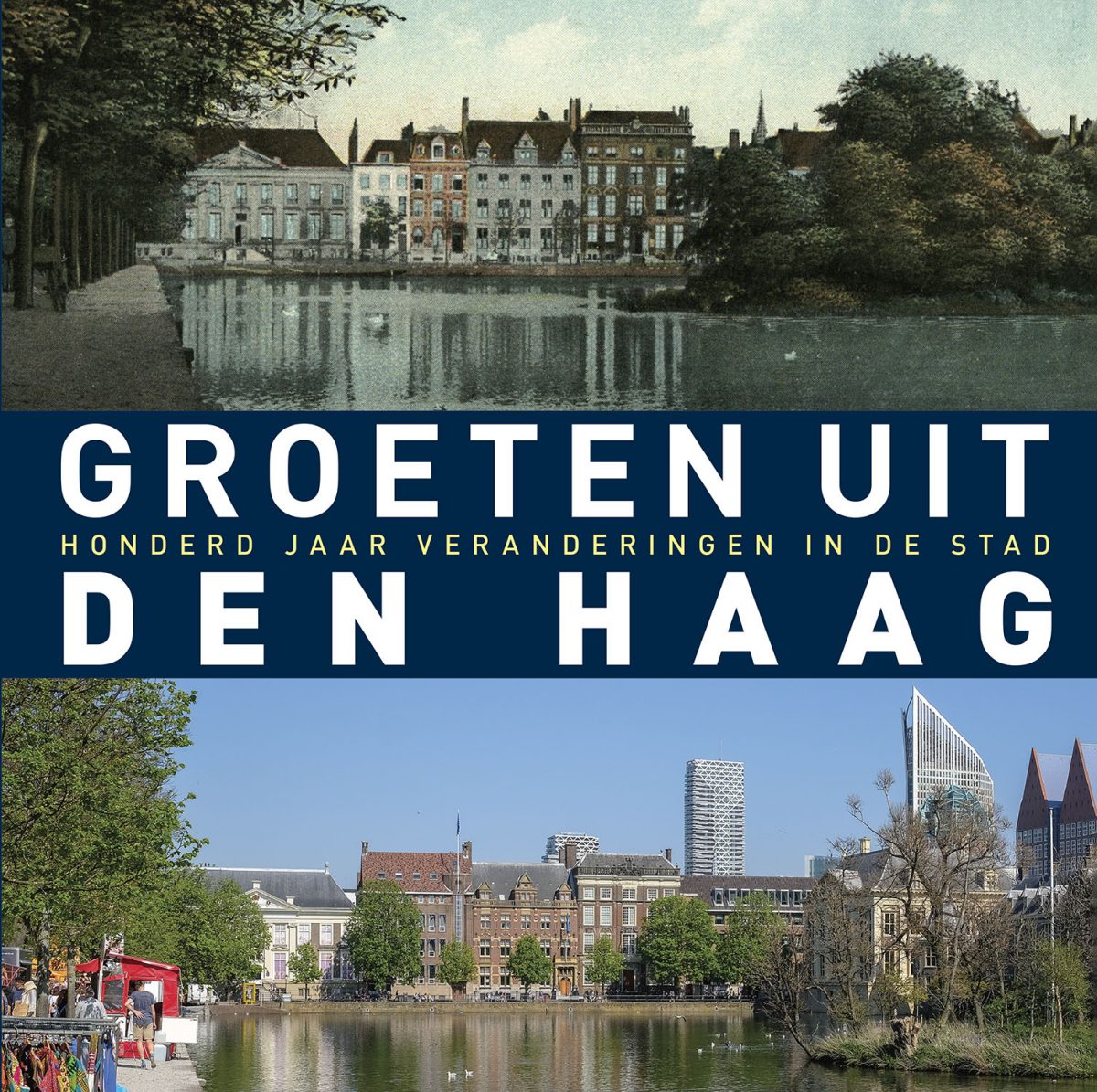